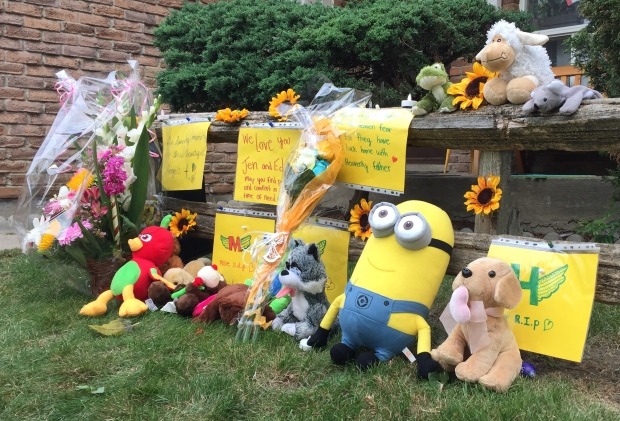 Monday morning, up bright and early and the first thing I read on social media is about a fatal car crash that happened yesterday where a grandfather (65 years old) and all 3 of his grandchildren (9, 5 and 2 years of age) have died. WOW! What the hell do you say to that? Wait it get’s better…the whole thing could have been avoided…yup you read correctly, AVOIDED! Drunk driving cost the lives of 4 people while 2 others (grandmother and great grandmother) remain in hospital because of one person’s stupid and selfish act.

What ever makes someone think that it’s a good idea to get behind the wheel of a car while under the influence? Marco Muzzo (29 year old of Vaughan, Ontario) is now facing 18 charges…

As a mother of two with my third on the way in just a few weeks I could not help but feel sick to my stomach! My heart aches for them as I can’t imagine the pain they are feeling. My tears fall for them as their family has been destroyed. The anger, disgust, and sadness eats away at me because again this all could have been avoided! These poor parents just lost all 3 of their children in one shot! 3 children and a father! I am at a loss for words as nothing I can say or do can take away the pain or bring any of these people back for the Neville-Lake family.

Our thoughts and prayers are with you during this very difficult time Neville-Lake family. If you would like to help this family a Go Fund Me page has been set up for them and donations are being collected on their behalf. 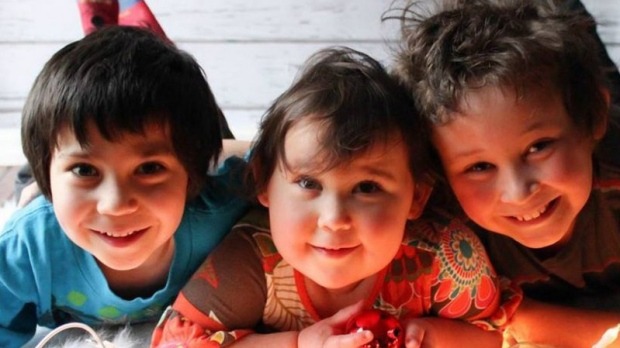 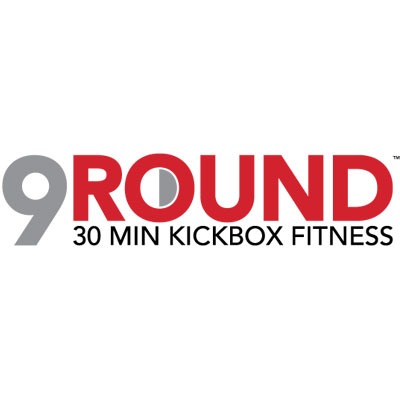